HOW TO CREATE A QUICK MONTAGE 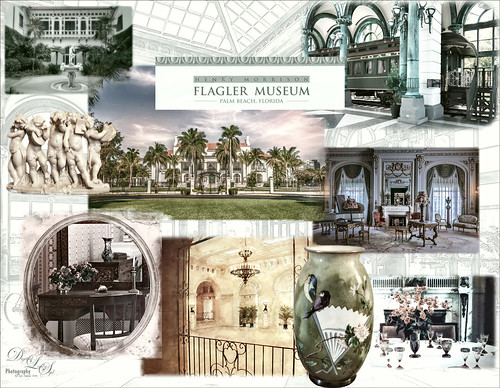 Just doing a short tutorial this week on creating a montage. All these photos in the montage were taken at the Flagler Museum or Whitehall, the last home of Henry M. Flagler of railroad fame. This is a really beautiful home to tour and is built on the Intracoastal Waterway but is very close to the Atlantic Ocean.

Now for a little definition lesson here as I have always found these terms confusing:

Montage is defined by Dictionary.com as “the technique of combining in a single composition pictorial elements from various sources, as parts of different photographs or fragments of printing, either to give the illusion that the elements belonged together originally or to allow each element to retain its separate identity as a means of adding interest or meaning to the composition.”

A Composite is defined as “combining (two or more images) to make a single picture, especially electronically. This is what is being done here.”

A Collage is defined as “a technique of composing a work of art by pasting on a single surface various materials not normally associated with one another, as newspaper clippings, parts of photographs, theater tickets, and fragments of an envelope.”

Therefore, according to these definitions, I believe this image is a Montage that uses a compositing method to achieve the end result since it is made up using the same type of media of digitally related photos. Whew!

Here are a few quick tips to do this easily:

Topaz (see sidebar at my Tidbits Blog for website link.) ReStyle Cambridge Battleship preset was applied to a stamped version (CTRL+ALT+SHIFT+E) on top to soften the colors – it just smoothed all the content together a little better. This is all that was done, of course several steps were repeated since 10 layer images were used to create this montage. 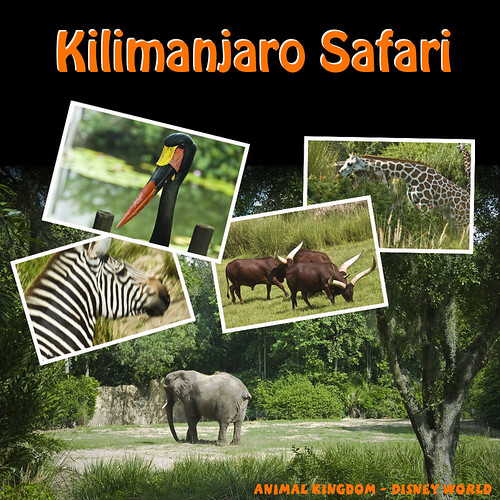 This image I put together several years ago, but is an good example of how to use the basic montage steps above. This time a straight white edge was added instead of a soft edges, but the final is a similar effect.
************************ 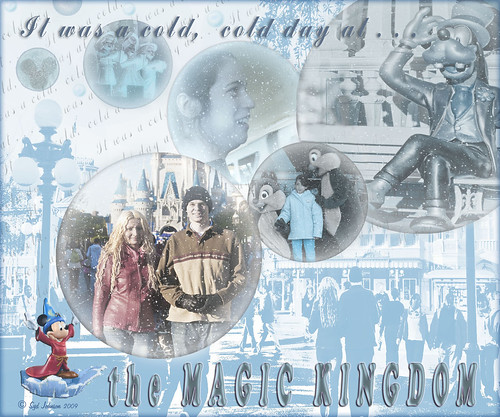 Another montage of images taken at The Magic Kingdom at Disney World, Orlando, Florida, several years. This time round instead of square openings were created. Check out my Digital Lady Syd Related Blogs if you want some more ideas or tips for creating montages. This is one of my favorite things to do in Photoshop!

I thought is was really nice that the edges could be softened so much easier with the new Select and Mask panel. If you have not tried out this new feature, I would recommend you try it out. IMHO it is one of the best improvements Adobe had done to PS since it became a CC program! Hope everyone is having a good end of summer!…..Digital Lady Syd

Digital Lady Syd Related Blogs:
How To Use the PixelSquid Add-on in Photoshop
How To Make a Basic Composite Image
Photo Art Compositing For Fun
Using a Tych Panel to Show Off Your Images
Showing Off Your Images with Lightroom
How to Use a Photo Frame Mask
A Victorian Visit

This entry was posted on 08/13/2016 by sydspix. It was filed under Photoshop and was tagged with Composite, montage, Topaz ReStyle.